Hong Kong Disneyland is a theme park located on reclaimed land in Penny’s Bay, Lantau Island. It is the first theme park located inside the Hong Kong Disneyland Resort and is owned and managed by the Hong Kong International Theme Parks. It is, together with Ocean Park Hong Kong, one of the two large theme parks in Hong Kong. Hong Kong Disneyland opened to visitors on Monday, 12 September 2005 at 13:00 HKT. Disney attempted to avoid problems of cultural backlash by incorporating Chinese culture, customs, and traditions when designing and building the resort, including adherence to the rules of feng shui. For instance, a bend was put in a walkway near the Hong Kong Disneyland Resort entrance so good qi energy wouldn’t flow into the South China Sea.[1] The park consists of seven themed areas: Main Street, U.S.A., Fantasyland, Adventure land, Tomorrow land, Grizzly Gulch, Mystic Point, and Toy Story Land. The theme park’s cast members speak Cantonese, English, and Mandarin. Guide maps are printed in traditional and simplified Chinese as well as English, Japanese, Thai, Malay and Indonesian. 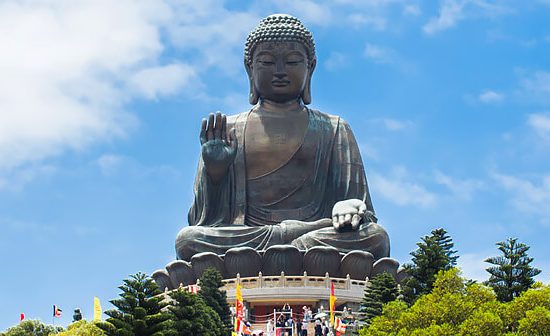 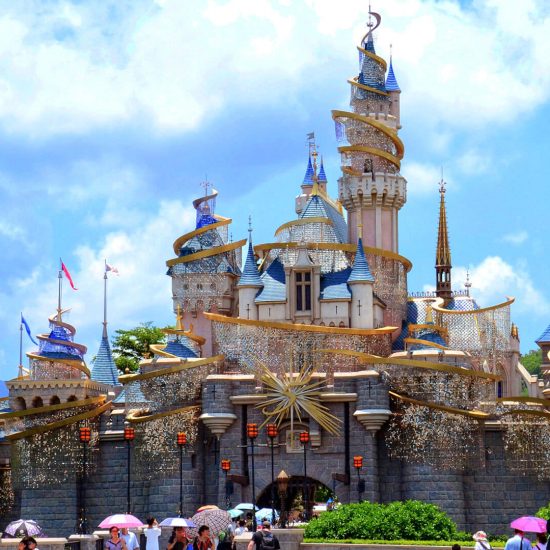 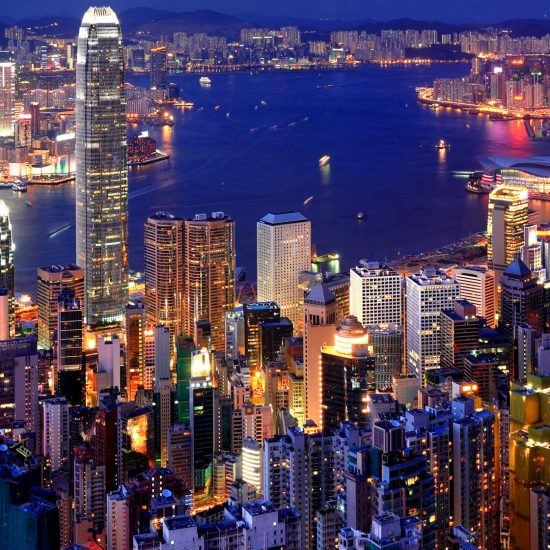 Morning: breakfast in the hotel. Afternoon: Lantau Explorer Tour Your Lantau Explorer tour gets underway after pick up from your hotel. You will first have a couple of warm up stops at the Avenue of Stars and a jewellery factory. You will then travel to Tung Chung Cable car station by coach. Enjoy the best view of Hong Kong with Ngong Ping 360 Cable car up to Ngong Ping, continue with a visit to the Great Buddha Statue, followed by a delicious vegetarian lunch served in the Po Lin Monastery. After lunch, tour will walk around Tai O Fishing Village, also known as the "Venice of the East" and have a chance to experience the boat ride passing through the stilt house community to explore the traditional side of Tai O. The tour will then take you to the Ngong Ping Village, a culturally themed village combining attractions, shopping, dining and entertainment. The final exploration trail of Lantau will take you for an amazing 20-25 minutes ride onboard the 5.7km Ngong Ping 360 cable car between Lantau and Tung Chung. Tour durations: 8 hrs
3

Morning: breakfast in the hotel Afternoon: Full Day Deluxe Hong Kong Island Tour After more than a century of culture and traditional exchange, Hong Kong has been transformed from a simple fishing village to one of the world’s greatest cities. This fabulous gateway to the Orient will take you through the famous Man Mo Temple, a temple dedicated to the gods before proceed to Victoria Peak with a one way Peak Tram ride. Next stop is Aberdeen Fishing Village which provides a fascinating insight into the lifestyle of Hong Kong's fishing folk, our Dim Sum lunch will be serve at the famous Jumbo Floating Restaurant. After lunch, visit to jewellery factory, where you will discover the fine art of handmade jewelers. And the last stop will be Stanley Market, one of the must-go places for tourists when visiting Hong Kong, you will find an interesting array of little shops selling silk garments, sportswear, art, Chinese costume jewelry and souvenirs where you can spoil yourself in the shopper's. Tour duration: 8-10 hrs. Evening: Shopping tour and Big Bus Night Tour of Hong Kong with Symphony of Lights Harbor Show.
5 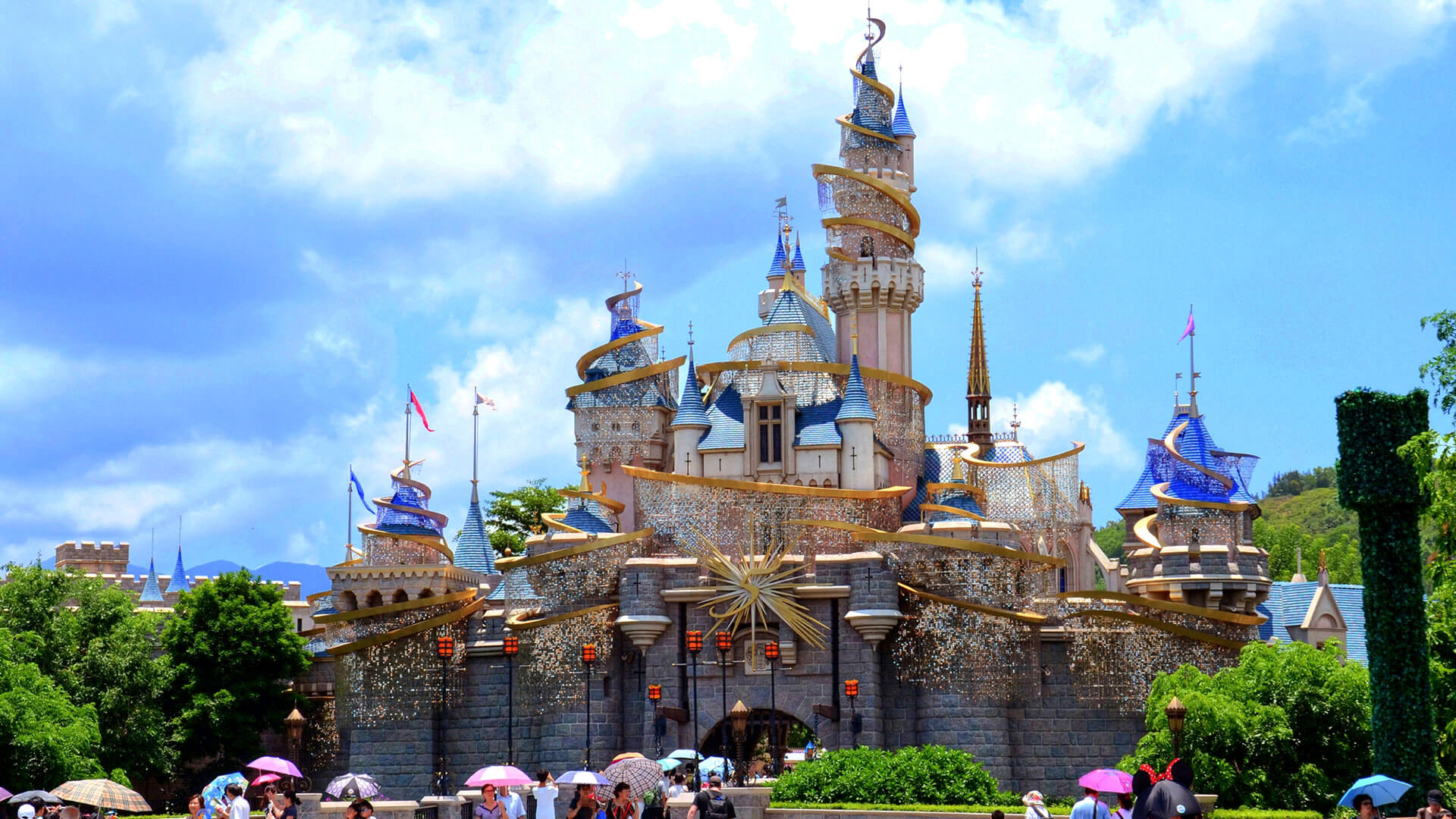 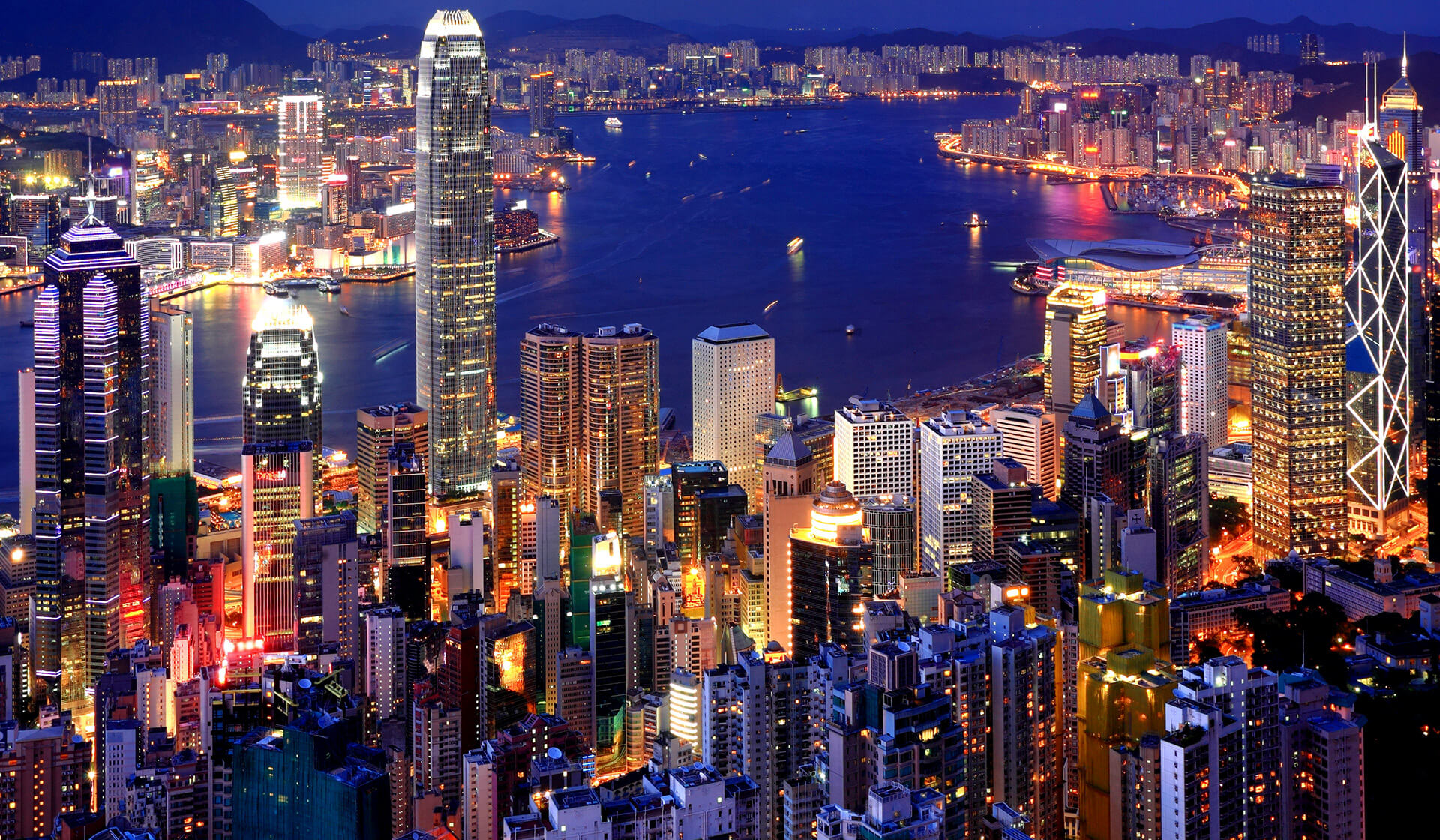 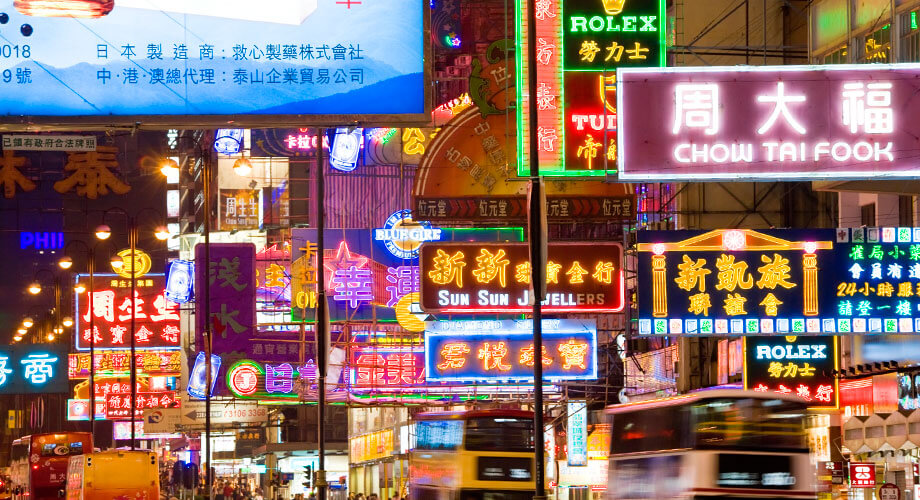 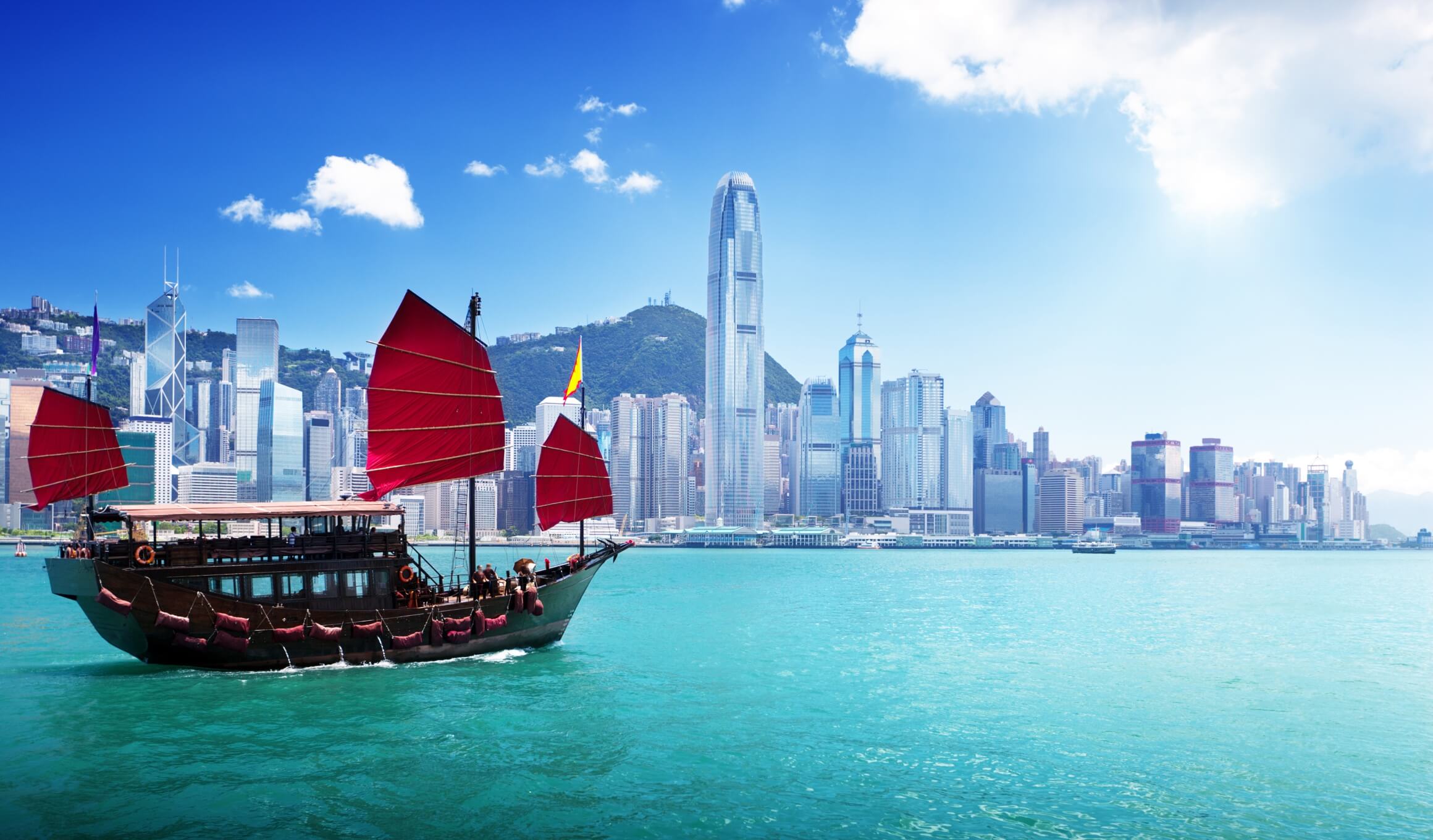 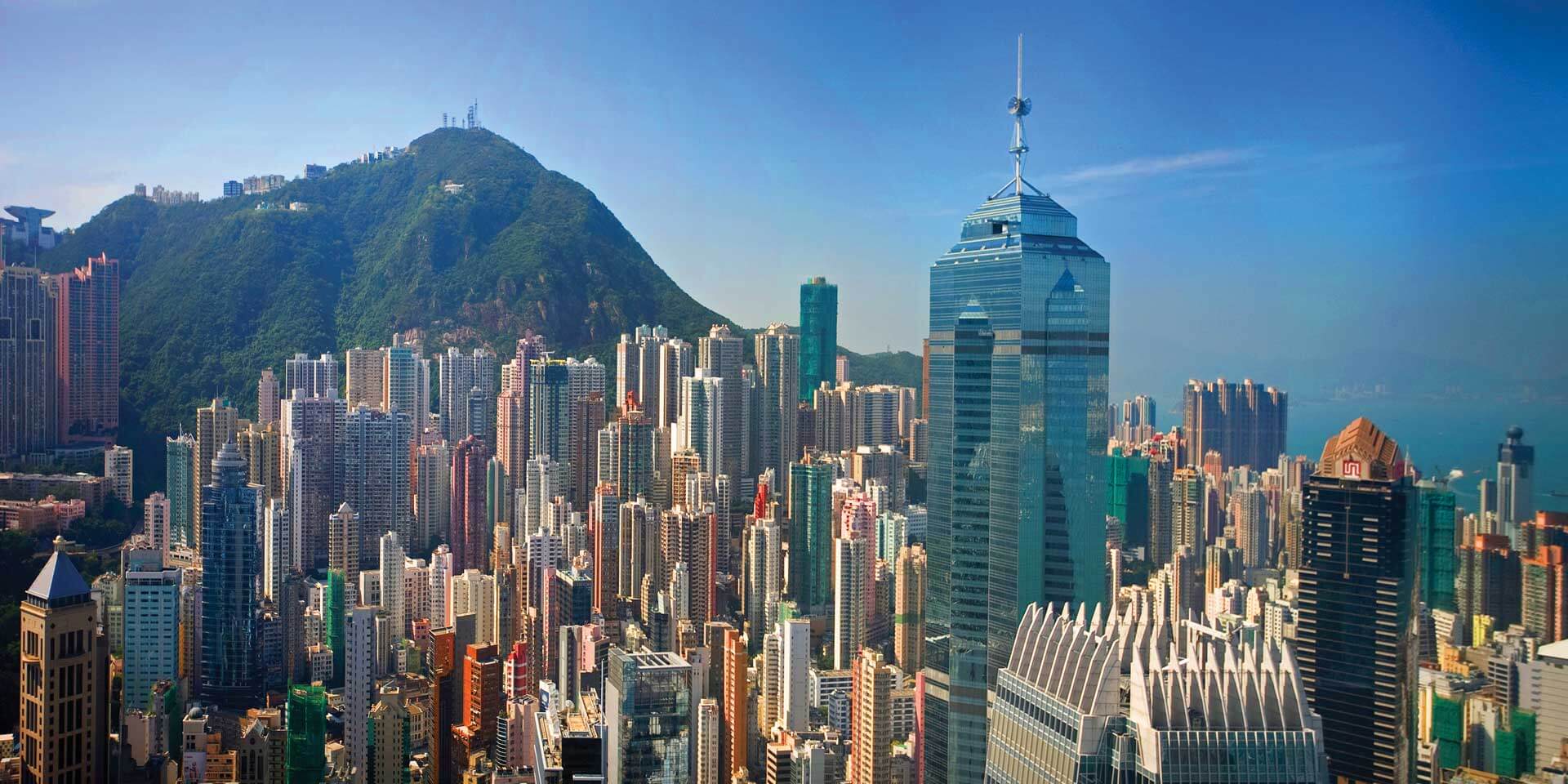 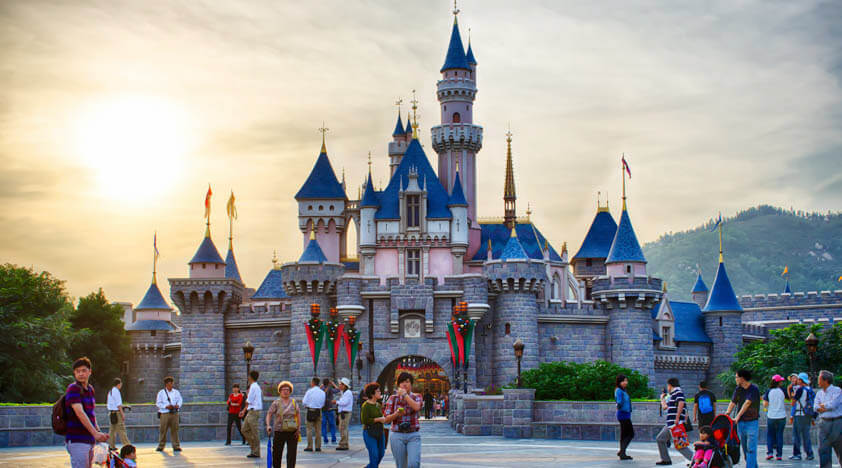