Bucharest, in southern Romania, is the country’s capital and commercial center. Its iconic landmark is the massive, communist-era Palatul Parlamentului government building, which has 1,100 rooms. Nearby, the historic Lipscani district is home to an energetic nightlife scene as well as tiny Eastern Orthodox Stavropoleos Church and 15th-century Curtea Veche Palace, where Prince Vlad III (“The Impaler”) once ruled. Known for its wide, tree-lined boulevards, glorious Belle Époque buildings and a reputation for the high life (which in the 1900s earned its nickname of “Little Paris”), Bucharest, Romania’s largest city and capital, is today a bustling metropolis.

Romanian legend has it that the city of Bucharest was founded on the banks of the Dambovita River by a shepherd named Bucur, whose name literarily means “joy.” His flute playing reportedly dazzled the people and his hearty wine from nearby vineyards endeared him to the local traders, who gave his name to the place 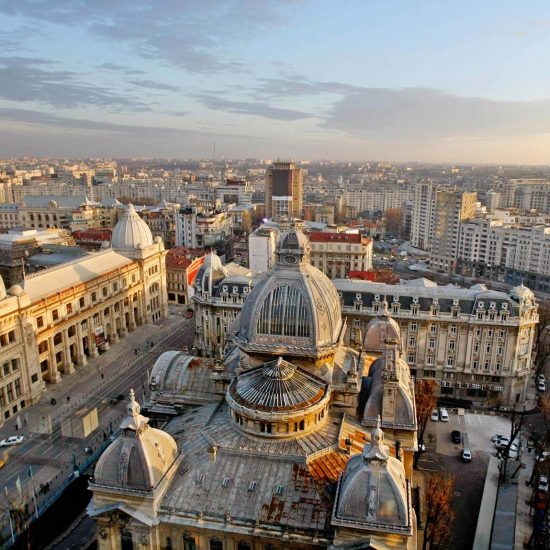 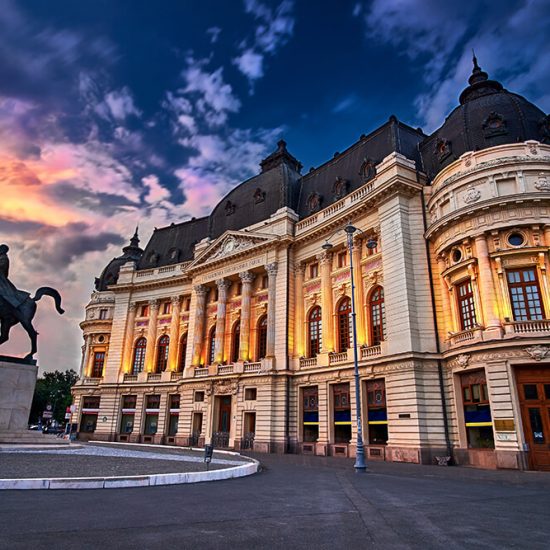 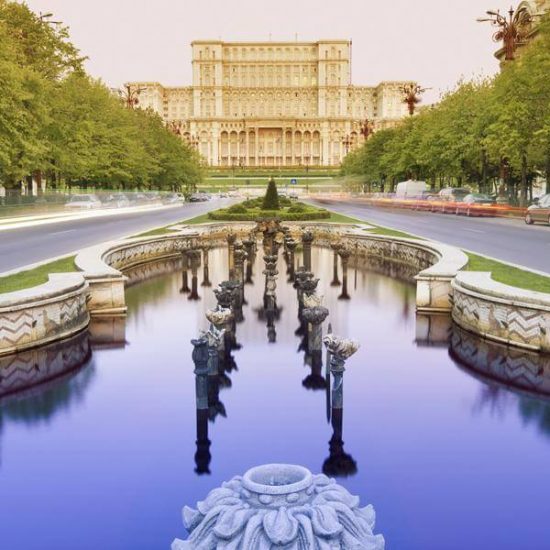 Morning: breakfast in the hotel Afternoon: Peles Royal Castle & Wine tasting tour Get the taste of historical Transylvania on this full-day tour to the stunning Peles Castle, the former residence of the Romanian royal family, followed by the visit to the famous Azuga wine cellars, founded in 1892 and an official supplier to the royal family. The visit includes wine tasting and a three-course meal. Tour durations: 8hrs Evening: Bucharest Evening Tour and Traditional Dinner
4

Morning: Breakfast in the hotel After breakfast: Transylvania Castles Tour Discover the beauty of Transylvania on this full day excursion to Sinaia, Bran and Brasov. You'll also get to see Bran Castle, made famous by the legend of Dracula! Tour duration: 12hrs
5 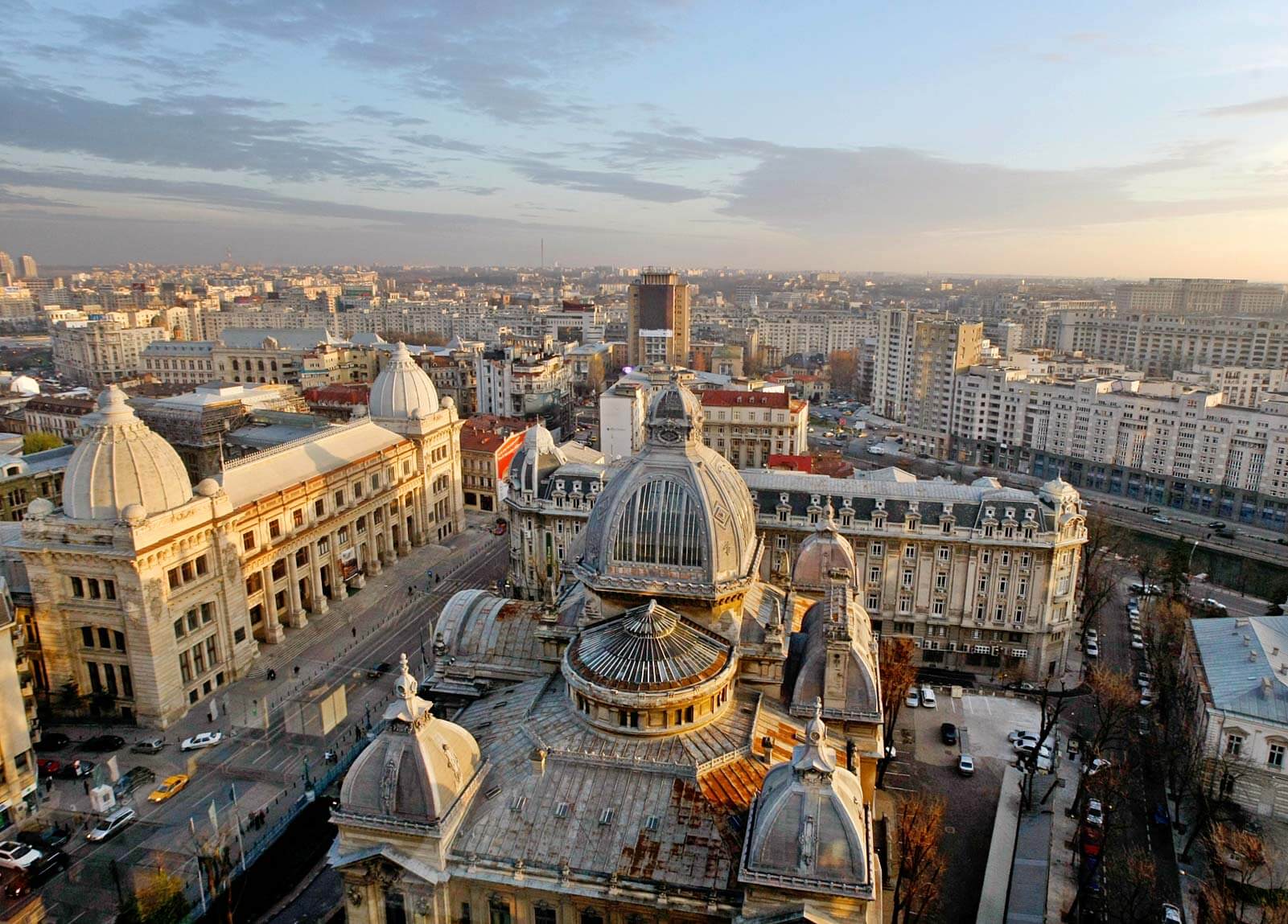 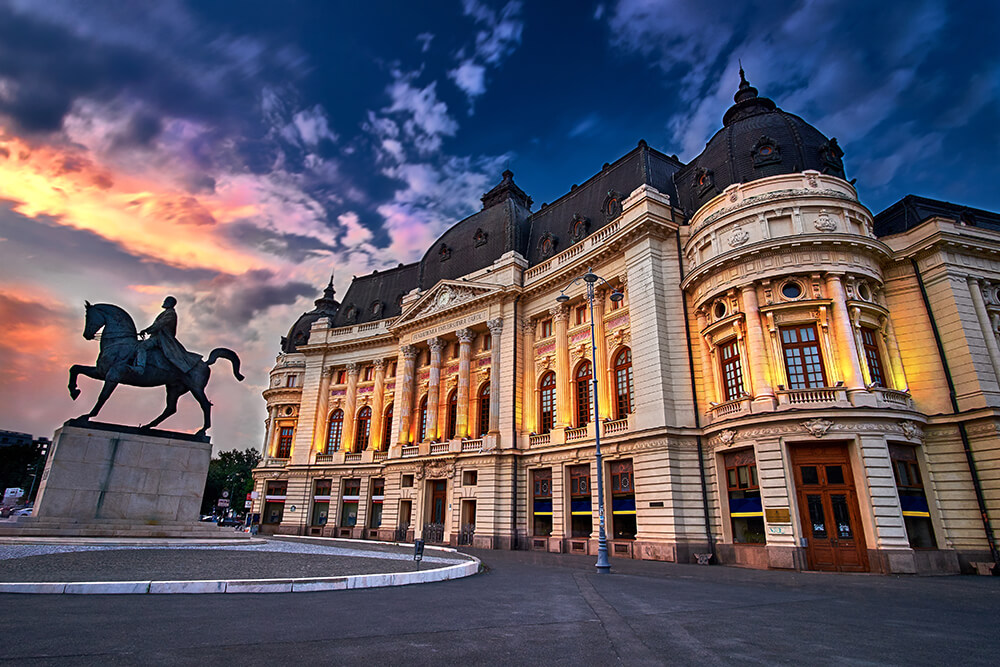 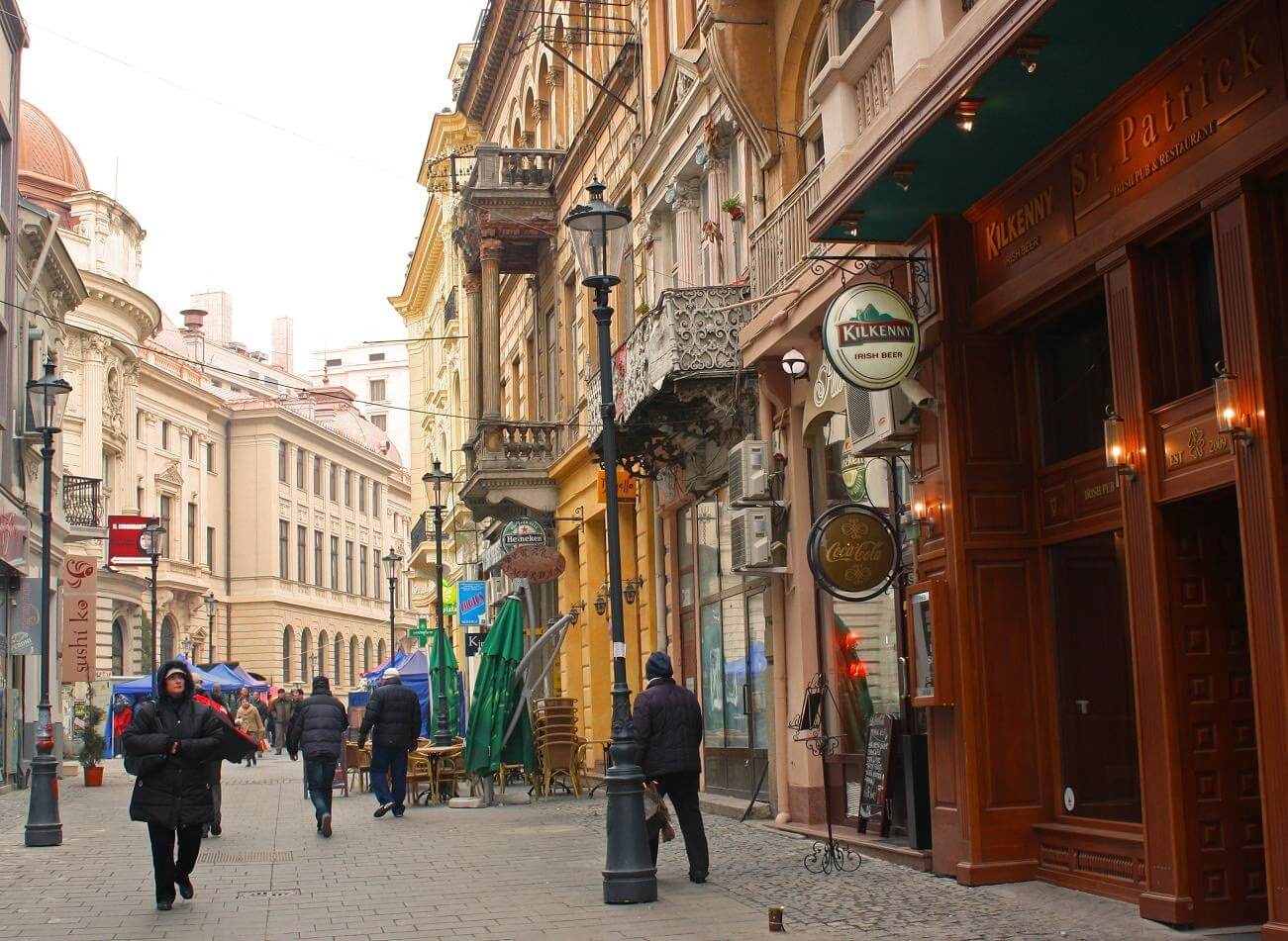 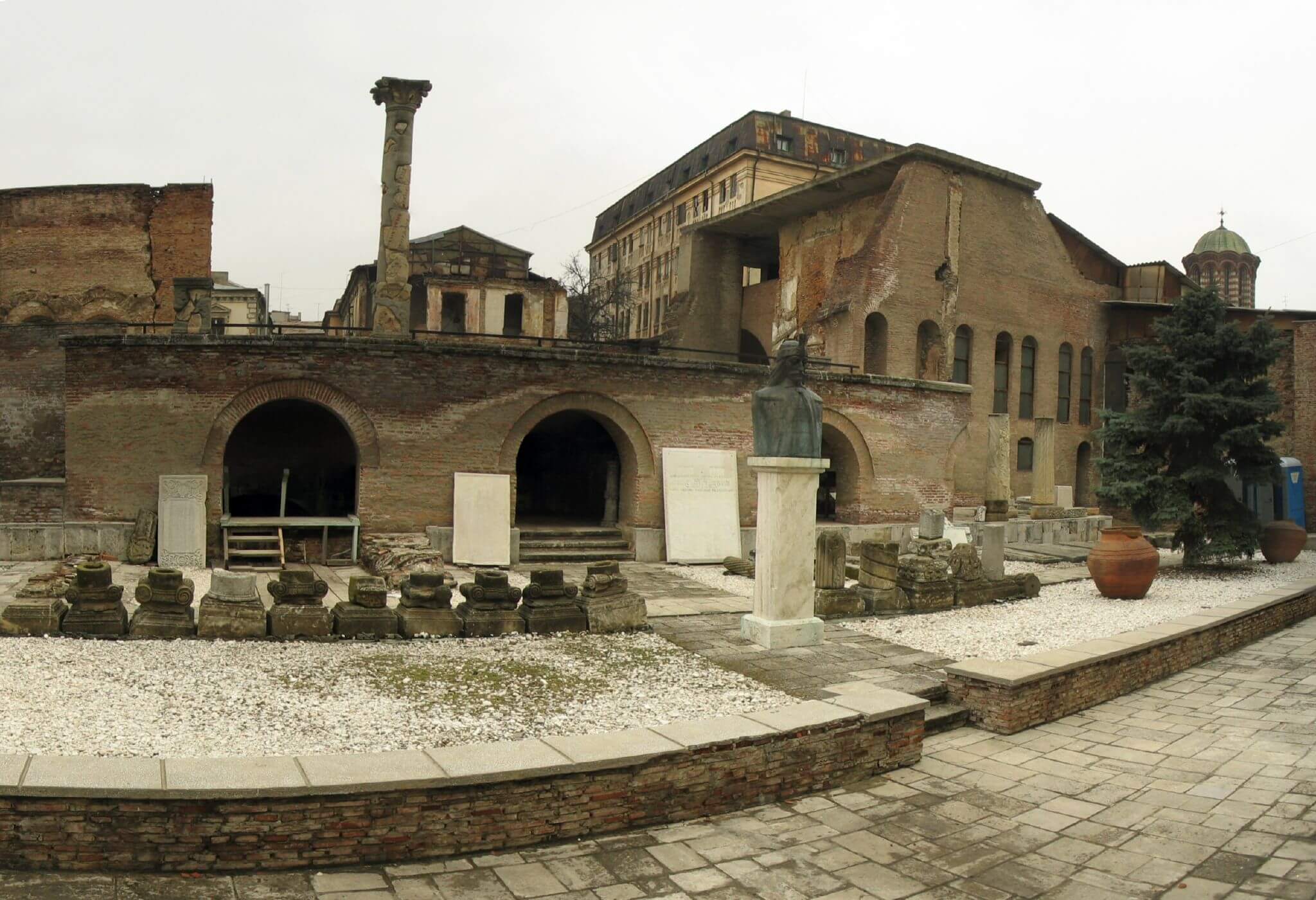 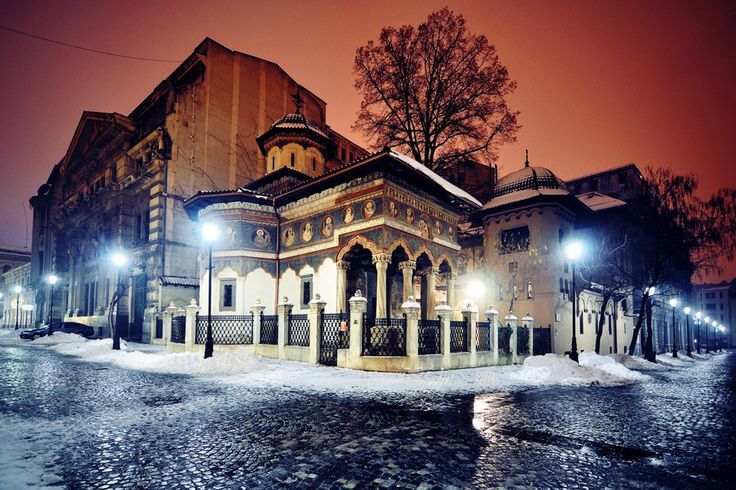 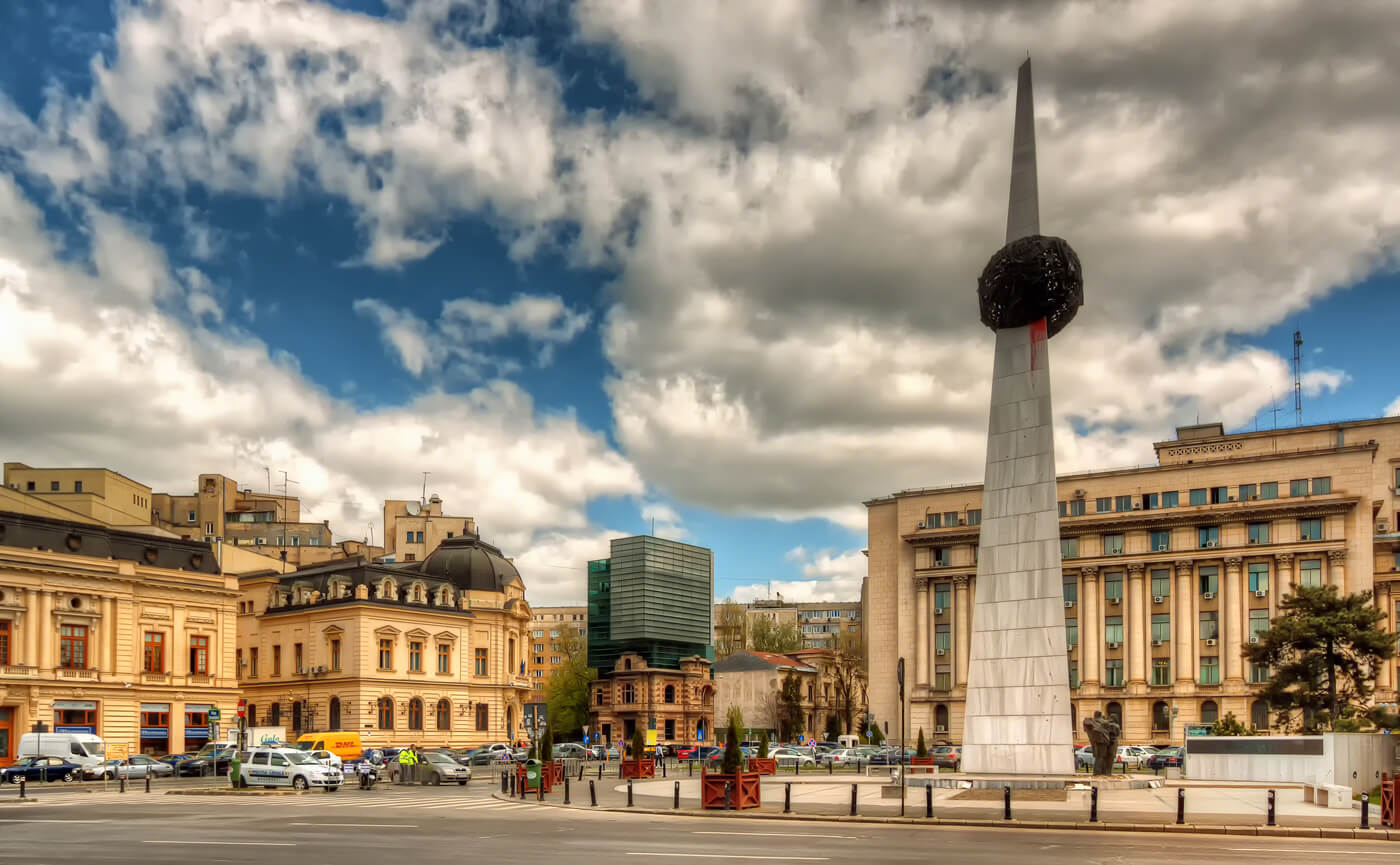 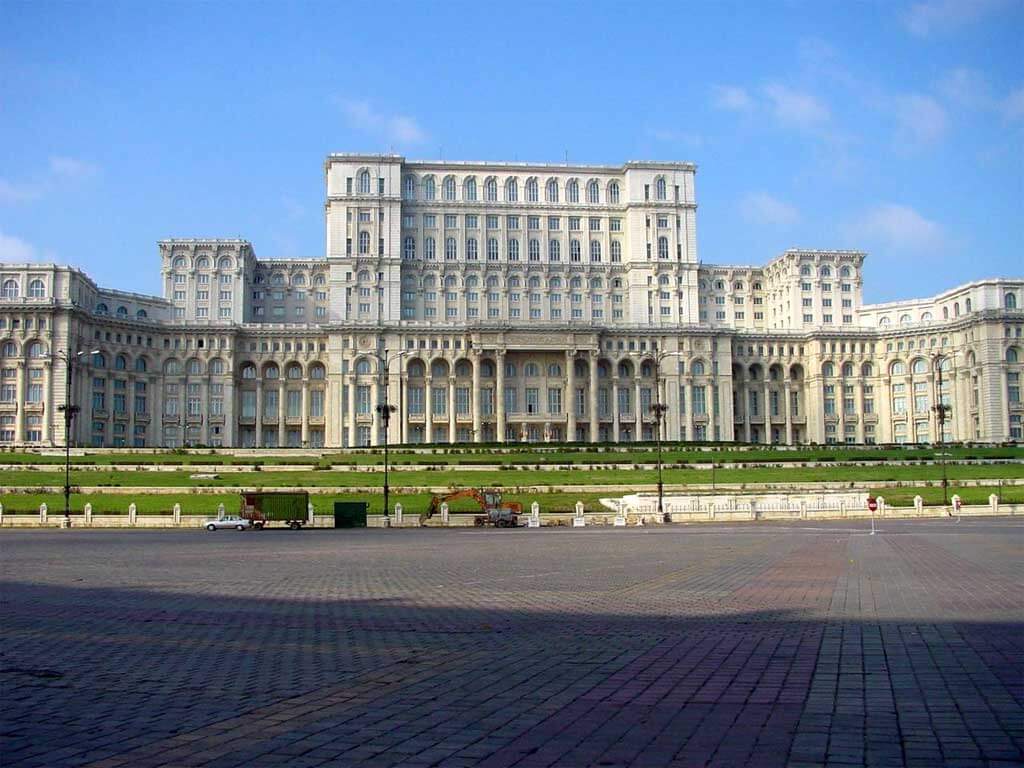