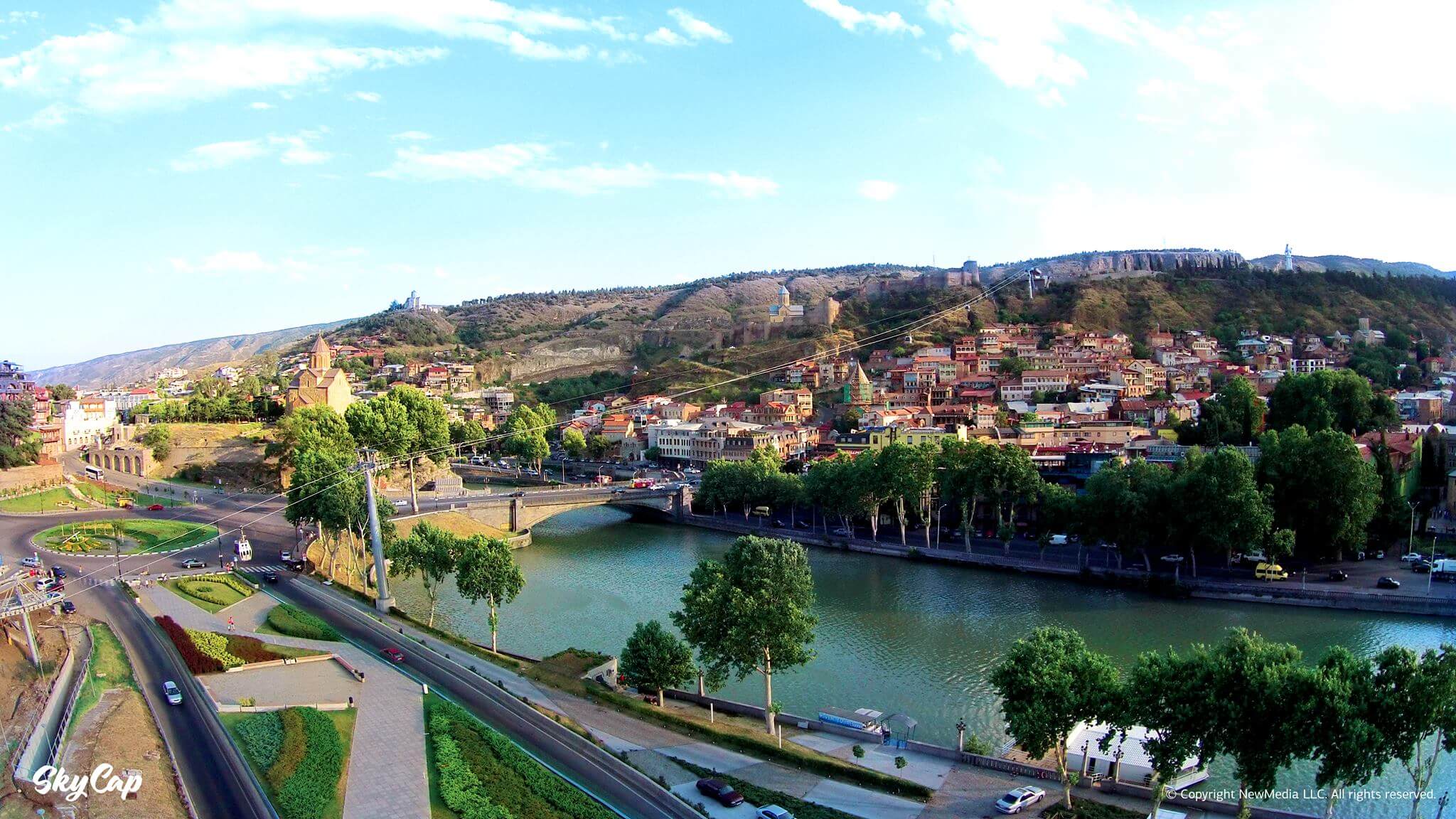 Tbilisi is the capital of the country of Georgia. Its cobblestoned old town reflects a long, complicated history, with periods under Persian and Russian rule. Its diverse architecture encompasses Eastern Orthodox churches, ornate art nouveau buildings and Soviet Modernist structures. Looming over it all are Narikala, a reconstructed 4th-century fortress, and Kartlis Deda, an iconic statue of the “Mother of Georgia. Historically, Tbilisi has been home to people of diverse cultural, ethnic, and religious backgrounds, though it is overwhelmingly Eastern Orthodox Christian. Notable tourist destinations include cathedrals like Sameba and Sioni, classical Freedom Square, Rustaveli Avenue and Agmashenebeli Avenue, medieval Narikala Fortress, pseudo-Moorish Opera Theater, and the Georgian National Museum. 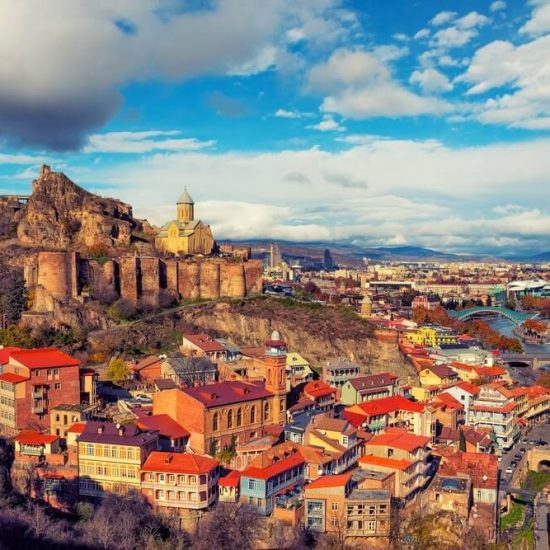 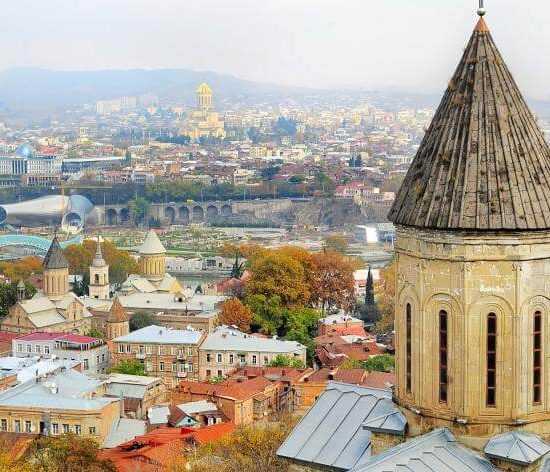 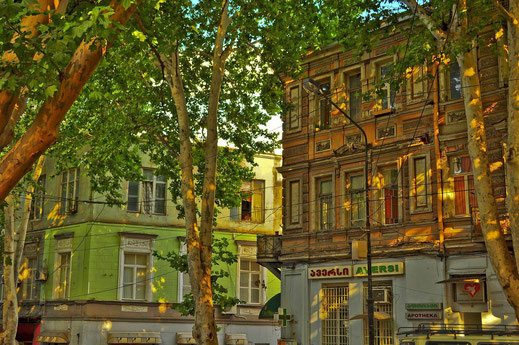 Morning: Breakfast in hotel Afternoon: One day tour Mtskheta, Ananuri, Gudauri, Kazbegi After the fortress, when the mountains are getting higher and more threatening, and after the settlements of Pasanauri and Mleta, the famous Cross Pass begins , described in a variety of well-known literary works authored by Pushkin, Lermontov, Dumas… Almost at the top of the pass (highest point is 2395 meters) we reach conveniently located ski resort Gudauri . To enjoy the unique and breathtaking views of the mighty mountains, we pass Gudauri and reach the observation deck, where our eyes will widely open to see all the splendor of this place . From Gudauri we continue moving to the north. Leave the Main Caucasus range behind us and we're going to Tergi gorge, which in the North Caucasus is known as Terek. Reach the village of Kazbegi (Stepantsminda), from where the Russian-Georgian border is only a few kilometers. Here, if we're lucky and the peak is not in the clouds, we will see one of the highest mountains of the Caucasus , famous Kazbek (5033 m.). If desired, we can get to the church of the Holy Trinity Sameba, built in the 14th century on top of one of the mountains (altitude over 2,300 meters) near Kazbegi ( optional ). And, of course, continue the journey to the border to see the famous and beautiful Daryal Gorge.
4

Morning: breakfast in the hotel Afternoon: Sataplia and Prometheus caves Sataplia caves - Established in 1935 to protect the Sataplia Cave and dinosaur footprints found in the area, this visitor attraction recently benefited from a very attractive refurbishment of its Sataplia Cave visitor center. Sataplia Cave is named after Sataplia Mountain, which gained its name from the local tradition of collecting honey from the bees that inhabit the mountain's southern slope. Sataplia means 'place of honey'. A Conservation Center and Museum have been constructed, together with glass walkways, viewing points, a cafeteria and other visitor amenities. Prometheus caves - Discovered in Imereti region in 1984, Prometheus Cave is one of Georgia's natural wonders providing visitors with breathtaking examples of stalactites, stalagmites, curtains, petrified waterfalls, cave pearls, underground rivers, and lakes. Khvamli Mountain is visible from Prometheus Cave and is the place where legend says that Prometheus was chained. Tour duration: Fullday
5 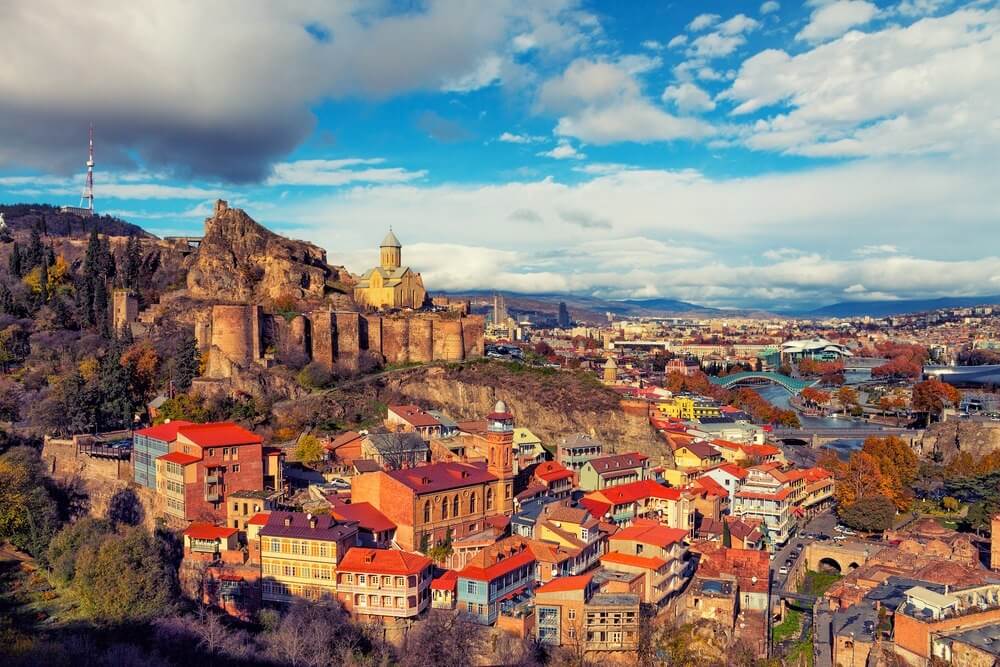 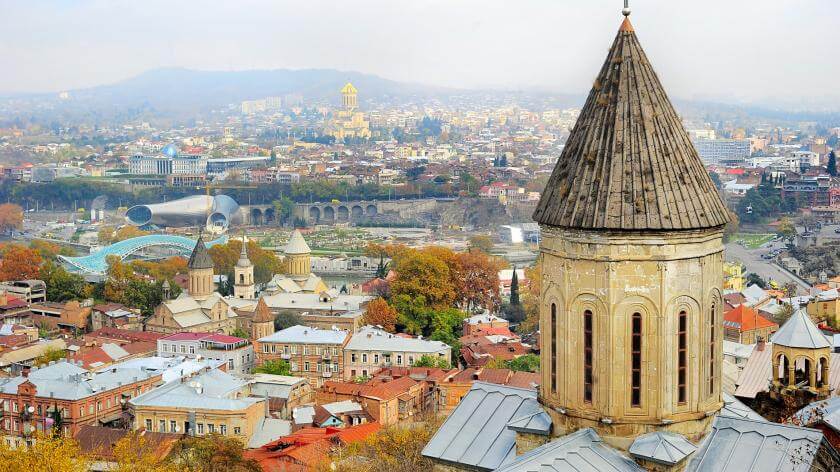 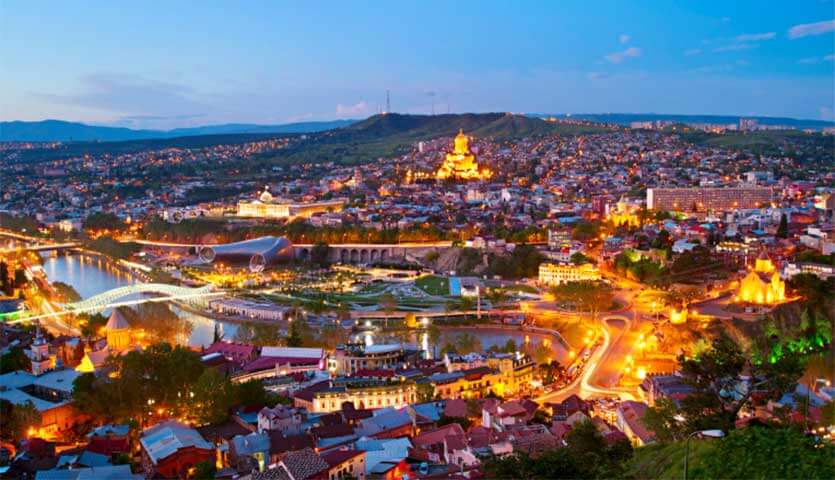 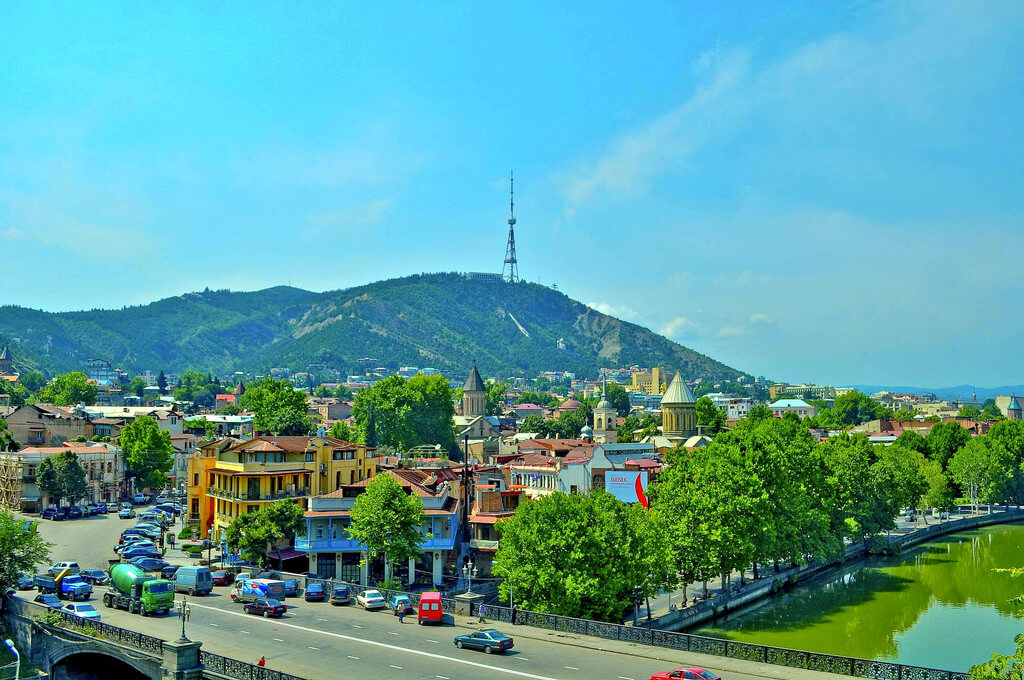 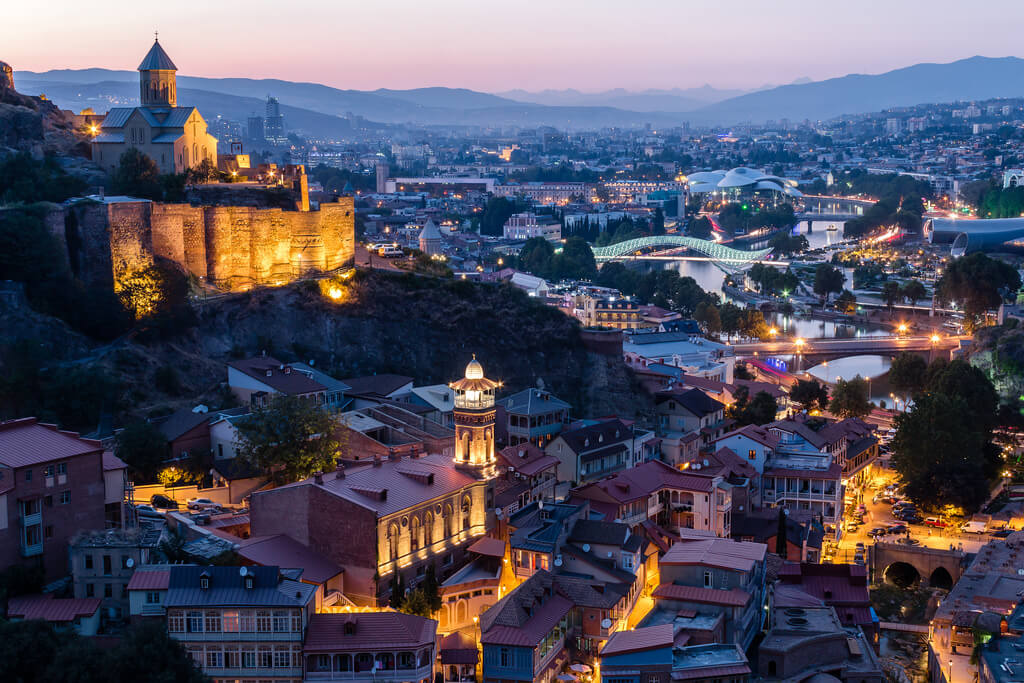