Baku, the capital and commercial hub of Azerbaijan, is a low-lying city with coastline along the Caspian Sea. It’s famed for its medieval walled old city, which contains the Palace of the Shirvanshahs, a vast royal complex, and the iconic stone Maiden Tower. Contemporary landmarks include the Zaha Hadid–designed Heydar Aliyev Center, and the Flame Towers, 3 pointed skyscrapers covered with LED screens. 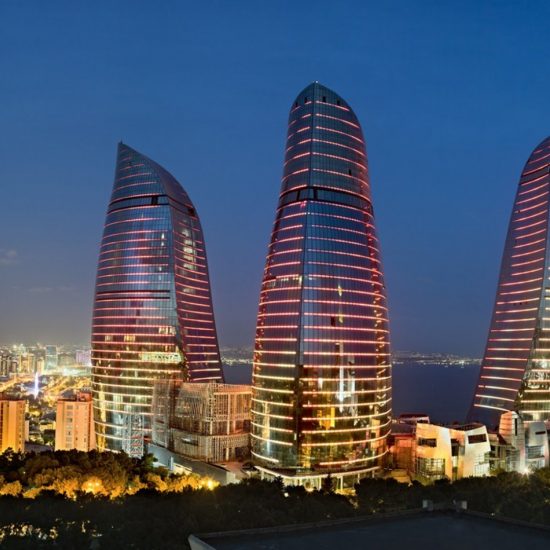 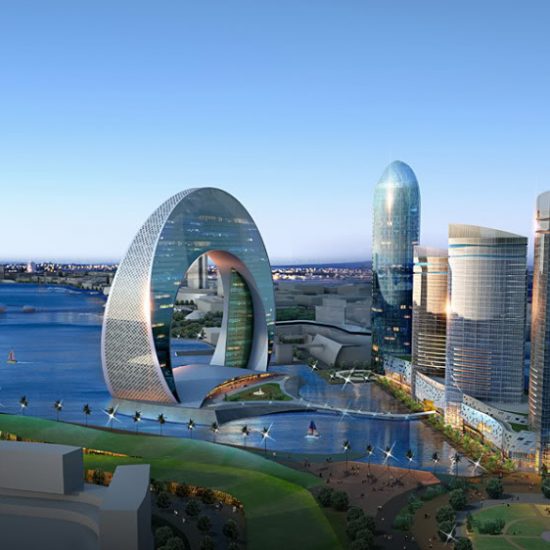 The tour will start at 11.00am from Icerisheher metro station. During 3 hours you will walk around the old streets with your knowledgeable, talkative, sociable, guide that will provide you with detailed information about Inner city. You will visit the Maiden Tower, Shirvanshahlar Palace, which were included in the historical heritage list of UNESCO. Mosques, baths, market square of the Old Town, all which will impress you very much. You will leave the tour with unforgettable memories. All entrance tickets will be included.
3

The guide will pick you up from Sahil metro station and start heading to the ancient Zoroastrian temple Ateshgah which is considered as an authentic Azerbaijani exotic site to visit. It is located approximately 30 km from the center of Baku in the suburb of Surakhany. During that period, you will learn a lot about the temple from your guide, particularly, more about unique natural phenomenon as burning natural gas outlets. The history of Atashgah goes back to the time of the Sassanids, when Zoroastrianism was the main religion in this region. During The Arab caliphate invasion some of the fire-worshippers did not accept Islam and were eventually forced to return to India, where the history of the fire religion continued. A part of the population of the Caucasus remained fire worshippers even after the introduction of Islam. In the second part of visit, after visiting the temple you will directly go to the Yanar Dag which is not far from Surakhani temple. It is the most famous and popular tourist site of the “eternal flame” in Azerbaijan. Actually, it is rather a hill than a mountain, with natural gas burning on its slope from ancient times. According to a legend, Yanar Dag flame was only noted when accidentally lit by a shepherd in the 1950s. There is no seepage of mud or liquid, which distinguishes it from the nearby mud volcanoes. Only a handful of fire mountains exist today in the world, and most are located in Azerbaijan.
4

The tour will start at 11:00 am  from Icerisheher metro station. You will visit the Maiden Tower, Shirvanshahlar Palace, which were included in the historical heritage list of UNESCO. Mosques, baths, market square of the Old Town, all which will impress you very much. Later the main point of the tour will start. Have you ever seen or been in the traditional bath? Azerbaijani Turkish people always had used bathes during the history as a place of trade, talking, meeting etc. There are special days for men and women. Women were going to the bath for showing their abilities (presenting food cooked by them, dancing), meeting new people, searching wife for their sons etc. Trade, economy, political conversations were for men. Till nowadays, one of the most important elements of wedding traditions in Azerbaijan is a Groom Bath. After tour in Old town, you will get relaxed in bath with a Massage, Tea and special pool area plus other facilities.
5 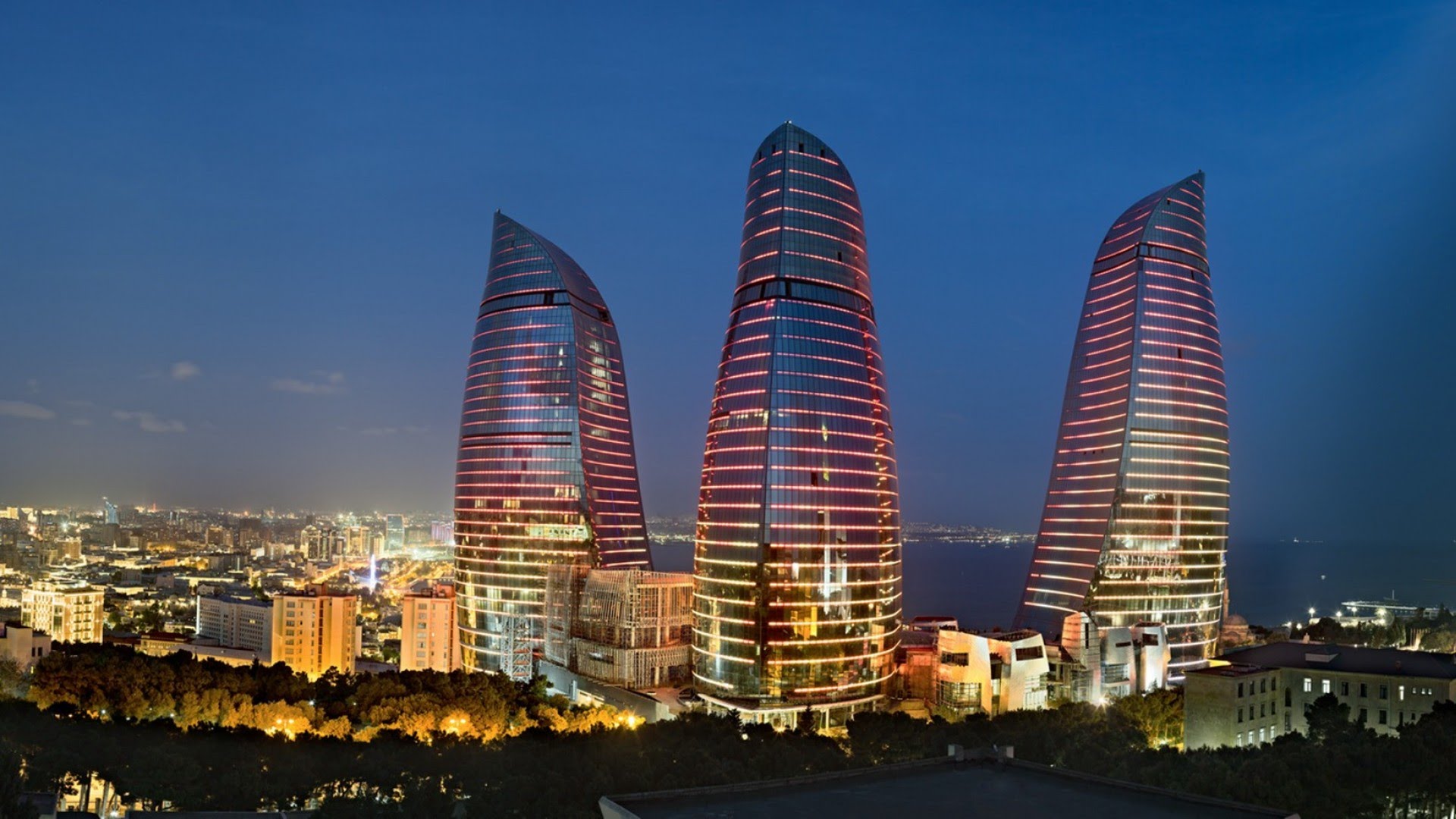 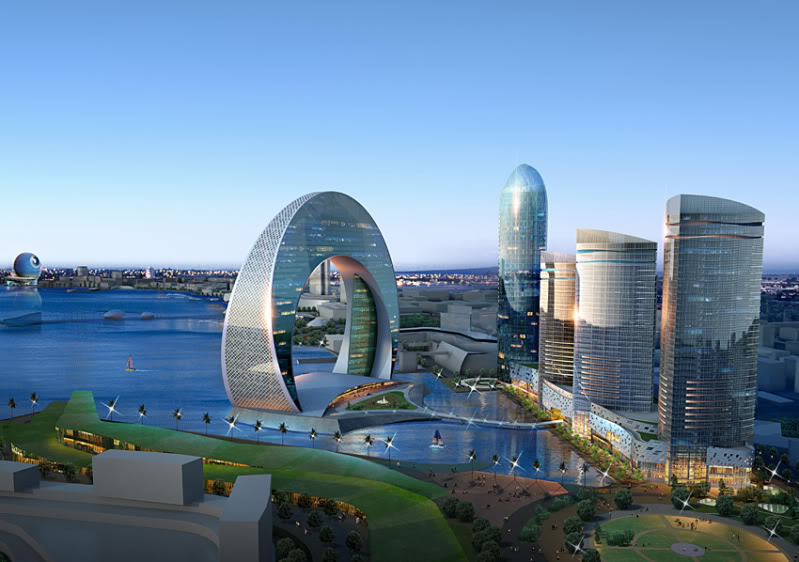